Could Boulder Miss Out on Google Fiber Because of State Regulations? 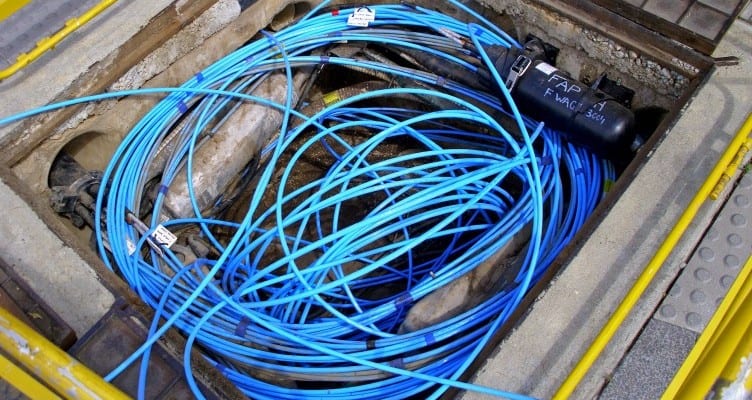 No one knows more than Boulder residents how much the city runs on technology. With a major university in city limits and as a hub for a number of tech startups, Boulder is more wired than a marionette flash mob. What better city than Boulder for Google Fiber?

Except that Boulder will likely be passed over several more times because of state legislation that prevents cities from offering telecommunications as a public utility, which is why businesses like Comcast and Century Link make a killing in Colorado.

The problem is, that without the option for the city to offer fiber-optic, and thus high-speed Internet, Google Fiber can’t plant roots in Boulder.

Google Fiber is offered as a public utility in the cities where it’s installed. Since the State of Colorado prohibits such, there’s a good chance that Boulder has been passed over as an option to be one of Google’s next target cities.

There is an option though. The city can override the legislation by passing their own regulations allowing for public fiber-optic cables to be installed. However, the measure must be voted on by the residents of Boulder. There was an initial town hall meeting this past Tuesday to begin talks about adding the exception to the ballot in November.

Longmont went through a similar process for a number of years and was finally able to pass a measure exempting the city from private-only high-speed Internet in 2011, though the bill was initially defeated in 2009. The initial defeat could have come from the telecom lobby and the money that they spent campaigning against public fiber-optic cables: $245,000. They spent $420,000 to try and defeat the measure in 2011, but public telecom won that election by 61%.

Boulder County currently has fiber-optic cable providing access to students at CU Boulder and some of the city offices, but the city in general could benefit from affordable high-speed Internet.

It’s no secret that Comcast is generally viewed as the evil henchman of telecommunications and that Google Fiber is Dudley Do Right, offering low-cost fiber-optic, high-speed Internet to all residents of its cities. However, the cities foot the bill for installation of the cable, so in reality, if the measure passes, public telecom utilities, whether its Google Fiber or another provider, the tax payers would be footing part of the bill.

Share your thoughts. Should Boulder pass the ballot measure and offer high-speed Internet as a public service or should telecommunications remain privatized in Colorado?