Get to Know a Boulder Startup: SendGrid 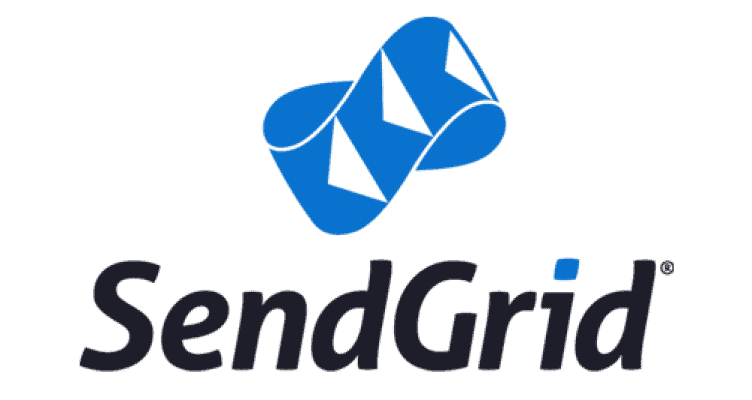 When is the last time you got an email from Pinterest? Or an update from Spotify or Pandora? How about an email updating your mayoral status on Foursquare? If you’re like many people around the country, or even the world, the answer will more than likely be fairly recently.

You, my friend, have received email via SendGrid — a Boulder startup changing the way companies stay in touch with their customers.

Sending out mass emails, whether they’re newsletters or notifications, can be a pretty tricky thing. Unlike the way most credit systems work, you don’t start out with good credit and then work your way down. You start at the very bottom, with some pretty awful credit. Email servers automatically assume you’re spam and you wind up with a lot of your well-intentioned emails ending up in the no man’s land that is your audience’s spam folder.

But SendGrid is the Robin Hood of email apps. It takes all of its good credit and gives it to the deserving email credit poor.

By sending emails through SendGrid, startups, small businesses, and tech companies can utilize the huge credit that SendGrid has amassed since being founded in 2009 after graduating TechStars. To give you an idea of the scope of what the company does, SendGrid handles 5,000 emails each second, 24 hours a day. Eat your hearts out, Nigerian inheritance scammers.

With a company requirement for all employees to follow the “four H’s,” this not so little startup stays “Honest. Hungry. Humble. Happy.” And they do it right in the heart of Downtown Boulder.

Jim Franklin, CEO of SendGrid, has lived in Boulder 22 years. He’s had the pleasure of watching the startup scene in Boulder grow from few to many and he has the experience working with startups and growing small businesses to be at the helm for SendGrid.

Apt though he may be as the CEO, Jim is not one of the founders. That credit goes to Isaac Saldana, Tim Jenkins and Jose Lopez, three University of California students that found their way to Boulder. What makes the company unique is that two of the three founders are of Hispanic descent, which is quite uncommon for U.S.-based startups.

Franklin explains that Boulder was the perfect place for the founders to start their company. For one, they had a built in customer base willing to try out the product right from the beginning and give feedback as well as offer mentorship to help SendGrid find its footing.

That’s what makes Boulder the perfect place for startups, he says. People love to share and help amongst one another and on the flip side, they’re so grateful when you help make that impact.

Boulder also self-selects for entrepreneurs because of the draw it has for misfits and weirdos (said with the greatest of respect). There is no routine, no normal. There are no set social structures that you might find in established cities because almost everyone is from somewhere else. Boulder embraces the weird. It encourages the risk-seekers and the flexible founders.

Downtown Boulder is also a great place for venture capitalists to visit. Instead of spending half the day on the road to this startup or that, VCs can park themselves in a coffee shop and have a parade of founders from just down the street pop in to talk or pitch. This way, you maximize a VC’s time and you give new startups the opportunity to talk to the right person.

Ultimately, SendGrid’s concept is a technical interpretation of the culture that exists in the Boulder startup scene. Empower the little guys. Give them the support they need to make it big and when they do, be proud that you were there for them when they first began and use that newfound clout to help even more small businesses get off the ground.