Get to Know a Boulder Startup: Soulcrafting 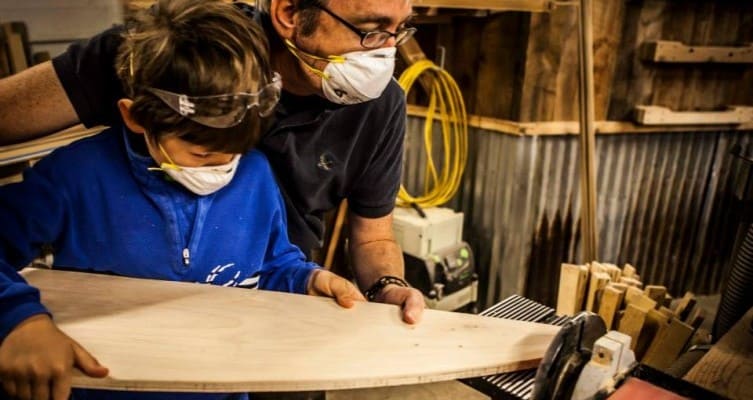 Boulder startups — there’s no shortage, but how do you keep track of them all? If you’re anything like me, you love this whole new wave of DIY and crafting that’s taking the country by storm; and if you’re anything like me, your DIY projects look more like a terrible tragedy then a whimsical objet d’art. I love my local craft collective and I spend more time on Pinterest than I think is healthy to admit, but try as I may, I just never leave a crafting session with something that I love.

Soulcrafting is about to change all of that.

When Bryan Muir moved to Boulder from New York last year, he had the unfortunate timing of arriving during the week of the flood. His apartment received some damage and he spent his first few weeks here fixing up the place that he would eventually call home.

A bit of a DIY nut himself, Muir tried to fix as many of the problems as he could on his own, but he had to call in experts for many of the repairs. Instead of doing his own thing when specialists were at his place fixing the flood damage, he hung out with them and asked questions about what they were doing.

He wanted to learn from them rather than just let them come in and out of his life.

As it turns out, the flood was a bit of a blessing in disguise because it inspired Muir’s next steps in the community. He always knew he wanted to start a company when he moved to Boulder, he just wasn’t sure what it would be until after those first few weeks when he began meeting local artists and professional craftspeople.

His idea? Why not have a site where people could go to sign up for a one-on-one experience with a local artisan and come away with a finished product that they would be proud to own?

That’s how Soulcrafting came to be. 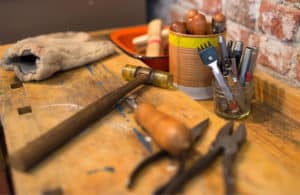 When you use Soulcrafting, you’re not simply signing up for a knitting class where you’ll be left with some semblance of knots and tangled string. You’re signing up for an experience with an expert in a field of artistry. The site offers experiences with local furniture makers like Austin Aaron and Cliff Whitehouse, where you can leave with a custom made table or chair that you had a hand in crafting.

There are a number of exciting and interesting projects that you can browse on the site from leather and metalworking to home brewing and cooking. The key is that you aren’t doing it alone, so you end up with a professionally finished final project.

As Muir explains it, you’re a sort of apprentice during the creation process so that the experts can provide you with a high-quality product in the end, but you also leave with newfound knowledge of a skill you may have never tried before.

When I tried to frame Soulcrafting into some sort of familiar business model, I threw out ideas such as a more interactive Dabble or etsy on steroids. In fact, Muir compared his business to AirBNB: what they do for rooms, he does for craft experiences.

Product-based experiences are a new concept for businesses, and many local artists would like to offer these sorts of experiences to interested people. They just lack the time and perhaps knowhow to find the audience that wants to learn from them. Soulcrafting facilitates these connections. It gets the people in the community to connect with local artisans and craftsmen with a wealth of talent and expertise to share. 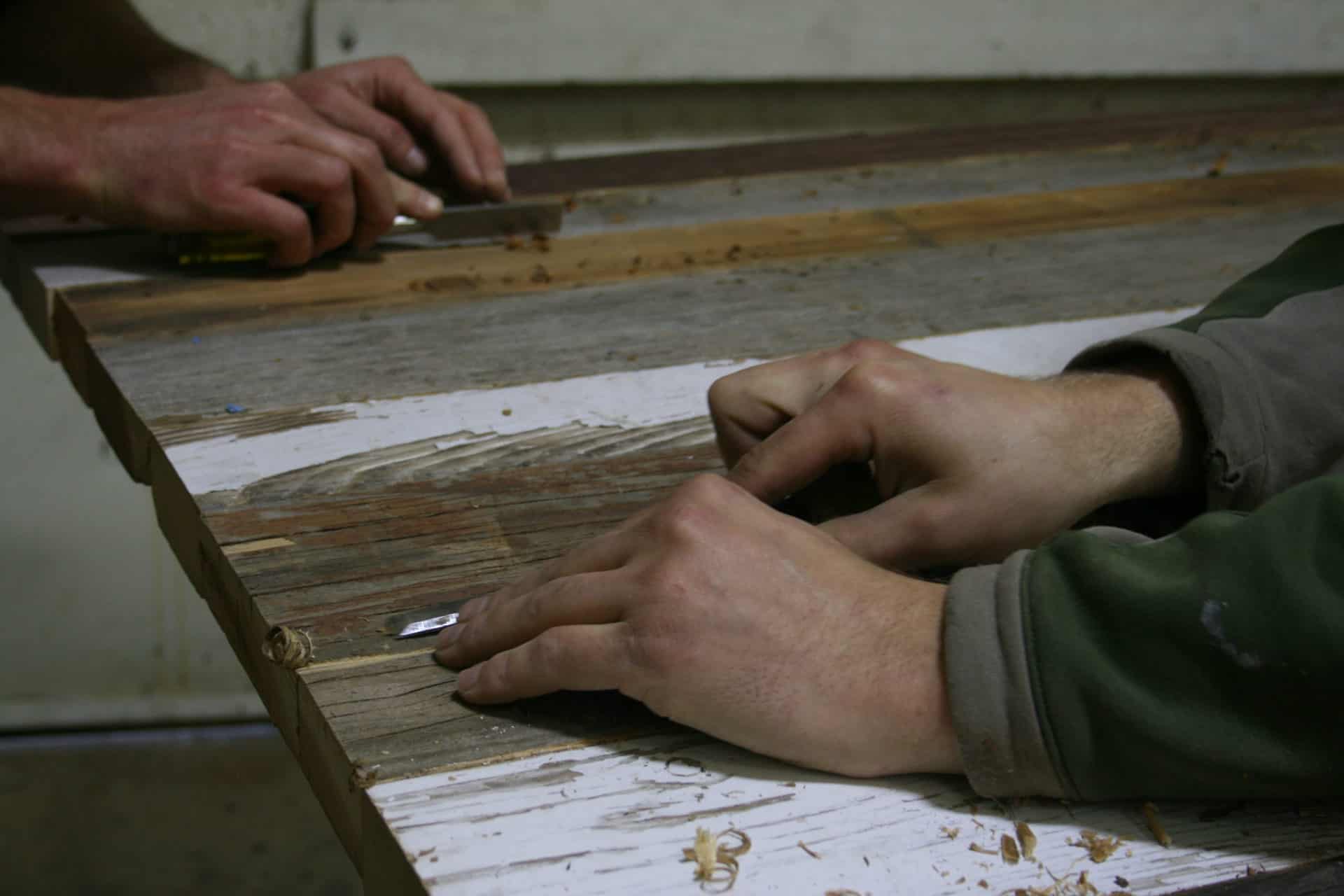 Muir is constantly thinking of new ways to utilize the site. He suggested it would be a fantastic gift to give as a birthday present, wedding gift, or baby shower present. You, as the gifter, could take the classes and make the gift for them or, if they’re the DIY-lovers, you could gift them the experience of making something great.

Plus, Soulcrafting offers a concierge service of sorts. If you want to have an experience, but can’t find it on the site, contact Soulcrafting and they will connect you with a local expert in your area of interest.

When it comes down to it, Soulcrafting is about connecting. The site connects business owners with passionate customers, who in turn get to connect in a physical way with natural resources around them, be it wood, metal, cloth or food. In this age of digital friending, following, posting and liking, I think we could all use a little more connection with the world around us.