Distilleries in Boulder: A Whole New Batch of Craft Booze 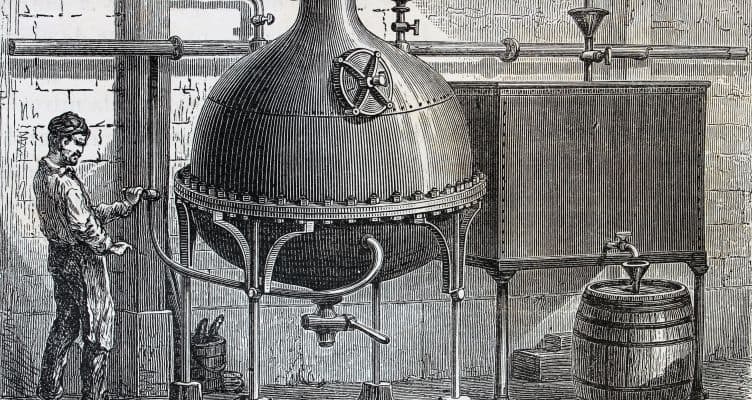 As the craft beer market in Boulder County becomes saturated—a point I’m sure some people would argue is never possible and to them, I doff my cap—more and more people are venturing into craft spirits in the area, which is probably music to some people’s ears if they aren’t really beer drinkers. In any case, the addition of new distilleries means a new list to help you suss out what to add to your weekend “to drink” list.

I am not going to lie; I was shocked to see how many rum distilleries there are in Boulder County right now. I could have predicted whiskey and vodka isn’t a stretch, but I had this notion of rum distillation only happening in the Caribbean while nothing but reggae plays in the background. Yet, here we are.

Longtucky Spirits, which is really the taproom for micro distillers Abbott & Wallace, is located in Longmont and they distill single-malt whiskey and Caribbean-style rum. I’m guessing the name is a combo of Longmont and Kentucky, but I’ve been wrong about things before.

As a grammar/spelling purist, the SNO and FYR labels kind of make me want to take a red marker to them, however, when it comes to creating great spirits, these guys are killing it. They were awarded Colorado Distillery of the Year in 2014 and all three of their spirits have garnered numerous awards. So it really doesn’t matter what I think of the name when they produce liquor that good.

I have to give these guys props for choosing one thing and doing it so well, your mind will explode. I had the opportunity to talk with the distillers and sample several of their cocktails last year and my guess is that they are creating even more amazing concoctions now that a year has passed.

Another rum distiller! Located in Gunbarrel, this distillery has earned name. One of the owners holds a PhD in electrical engineering with an emphasis on semiconductor device physics. Plus, he has over 60 patents and co-authored two books on semiconductor design methodologies. You know, all in a days work for a distiller.

ALL THE SPIRITS! That’s what Anvil does and they win awards for them too. Another distillery in Longmont, this place offers tours during production and tasting room hours, plus, they have over 25 different Grumpy’s Vodka infusions. I also give them the completely irrelevant and unimportant award for best labels.

If you saw that last liquor item and thought, “Wait a minute, I know another place in Boulder that makes that exact cordial,” then congratulations on remembering their cordial because the distillery formerly known as Roundhouse Spirits has gone through a renaming process after a cease and desist from some company. So the spirits you’ve come to know and love from Roundhouse still exist, they’re just under a new brand: Vapor Distillery.

Sign up for our FREE weekly email with Boulder’s best events, concerts, happy hour deals, comedy shows and more. Delivered to your inbox every Friday!
PrevPreviousPumpkin Spice (and flavors for the haters) In And Around Boulder
NextBowls of Awesome: Boulder SoupNext