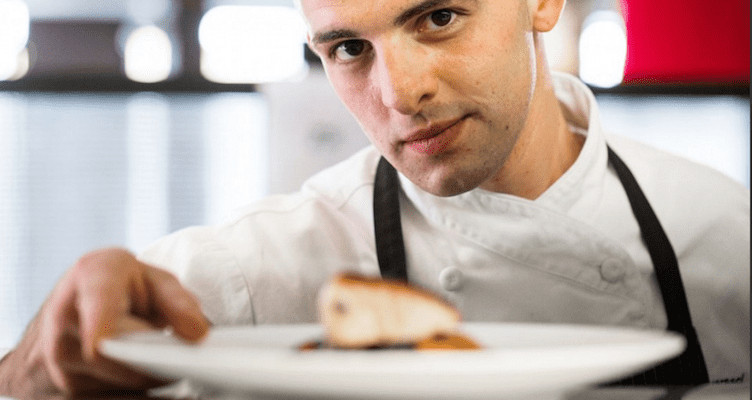 The City of Boulder dates back well over a century, which makes it easy to grasp that nearly every historic building in the city’s downtown area has played host to a variety of business ventures. Some ventures did well. Some fizzled out. But each and every one of those buildings garnered a history—none more so than the colorful past of the brick building located at 1724 Broadway Street.

The 100 year-old building with the mysterious facade initially housed a candy store. In the 30s, the building was transformed into a photography studio complete with some modifications to play up Colorado’s infamous dependable sunshine.

In the 70s, the building was used as office space, and in 1980, it was converted into a groovy disco. When bell bottoms and the word groovy finally phased out of Boulder, the charming building that sits adjacent to the rolling waters of Boulder Creek went through several ownership crisis—mostly striving without avail to become a reliable part of Boulder’s respected dining scene.

Today, the building is known as Riverside Boulder, and it channels the diverse history of the walls that define it. By day, Riverside Boulder is a co-working space, embodying the entrepreneurial spirt of the city. But recently, the building welcomed a new steady resident, and from recent reviews throughout the city’s dining community, it looks like this inhabitant is here to stay.

In 2015, Per La Gente (For the People) formed a restaurant in the Riverside building. The restaurant currently has a perfect five star rating among guests and is garnering a reputation throughout Boulder’s dining scene as a must-try restaurant in the area.

Considered a New American bistro, Per La Gente’s culinary roots run deep in Colorado. At its kitchen’s helm is Chef Lewis Guarasci—the former executive chef of Aspen’s ultra popular Ajax Tavern. In his migration towards the lower lands, Guarasci collected other like-minded members from the prestigious Aspen food scene to help showcase his Italian heritage, French training and love of locally harvested ingredients, in the city of Boulder.

Open Tuesday through Sunday from 9 a.m. to 9 p.m., Per La Gente serves classic breakfast items in the morning, build your own lunches, a slew of happy hour food and beverage items that all ring in at $5.55, and a dinner menu with sharable options as well as entrees like the mouth-watering Kale Lardon ($18), The People’s Burger ($12), Mussels Mariniere ($26), and more.

The dessert menu at Per La Gente will make you want to order dessert first, but try your hardest to be a grown-up, because you won’t want to miss out on dining from the restaurant’s bistro menu. And there’s locally-made craft beer on tap. And you can watch the masters in the kitchen prepare your meal. Per La Gente’s charm, menu, and location will undoubtably help strong roots grow at 1724 Broadway Street.

Visit Per la Gente at The Riverside online to learn more about Boulder’s latest culinary gem and check out the monthly events calendar stacked with live music and an inviting “Boulder’s Got Talent” night every Tuesday from 8-11 p.m.