Rob Drabkin at The Fox: Your Chance to Score a Pair of Tickets 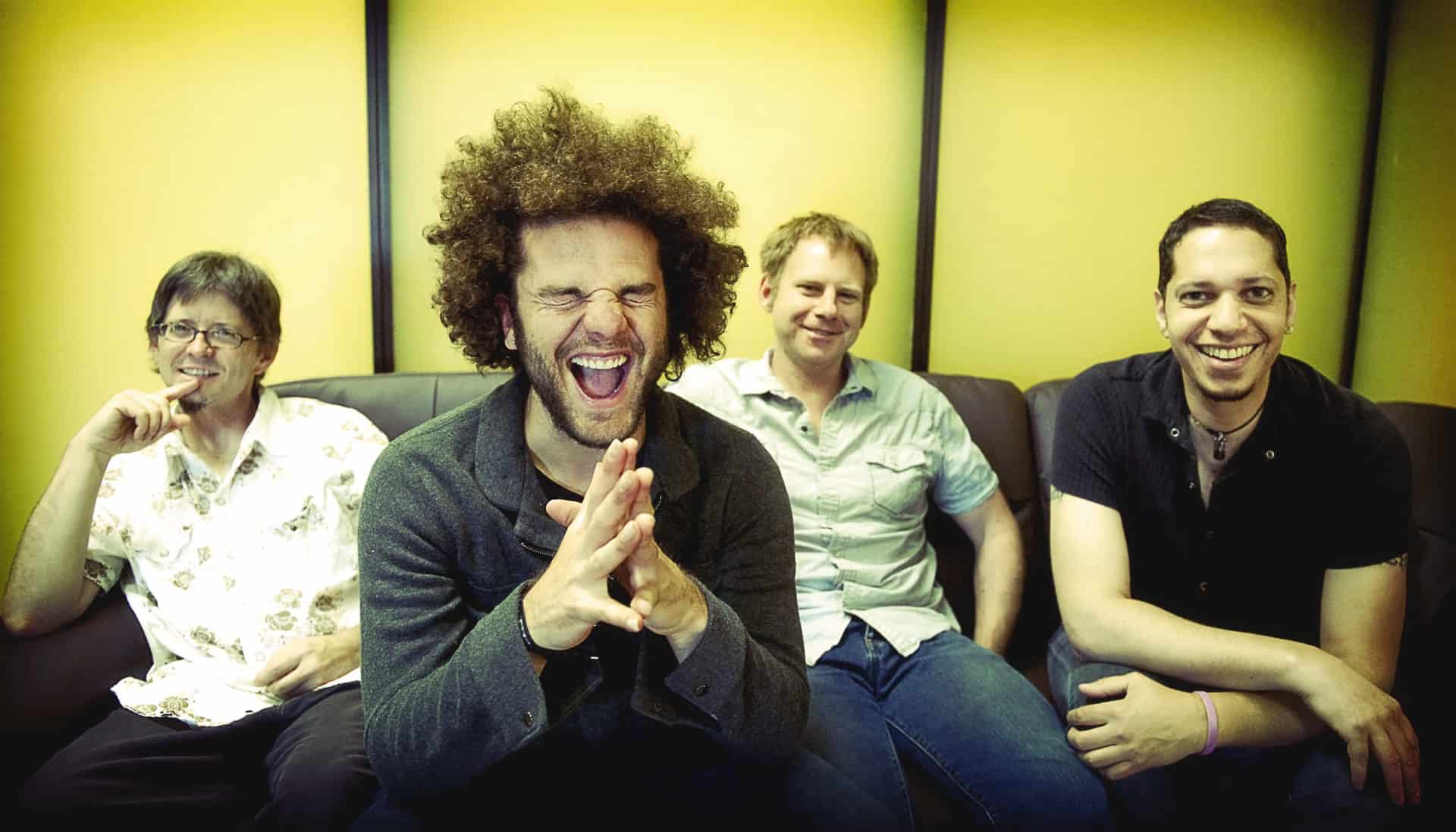 ***The contest is over and Alyssa Stewart is our winner! Alyssa — your tickets will be at Will Call. Just give them your name. congrats!

I met Rob Drabkin on September 22, 2012. We were both on the docket for TEDxBoulder 2012 and I found myself sitting backstage, clapping my hands and stomping my feet. I was high on adrenaline from my talk and getting even higher on music. This alone is why I’ll be at The Fox Theatre when Rob Drabkin hits the stage this coming Saturday.

In his own words, Drabkin describes himself as a mix between singer/songwriter, rock band, and an improv show. I’ll agree, but with a single caveat: that we add “hella soul” to those descriptors. He’s on the eve of releasing his next album — it’s due out in June this year — and this week’s show is your chance for a sneak preview at some new toe-tappin’ gems. And that album — let’s talk about it for a minute, shall we?

Rob and his team have been recording the album since January of 2012, pouring every dollar from the 154 concerts they played across Colorado in 2012 into the studio and recording process. “We wanted to bring a completely finished recording to our fans,” says Drabkin. And once they had that in hand, they launched the PledgeMusic campaign. For as little as $10, fans can support the album launch process. For only $12, you can score a ticket to this week’s show at The Fox. To-date, the campaign has  130 supporters (I just threw myself into the fray) and has raised over $7000.

The best part, however, is that Drabkin might not find himself doing this crowdfunding process again. There are multiple record label deals on the table. But this fan wants to know — will he abandon the crowdfund in favor of big nam recording dollars?

The answer is an unequivocal “no” from Drabkin. While they might find a partnership they’re comfortable with for future albums on a recording label, this album belongs to Drabkin’s fans.

This Saturday, Drabkin headlines at The Fox Theatre with primary backup supplied by Dechen Hawk (a frequent fixture around and about the Boulder music scene). To score tickets, might I recommend heading over to his PledgeMusic campaign? Your $12 pledge to support the album release gets you a ticket to Saturday night’s show. That’s only $3 more than the window price ($9) at The Fox — and you get a copy of his album to boot (awwwyeah).

And – YourBoulder is giving away a pair of tickets to Saturday’s show!

Just leave a comment on this post (and be sure to include an email address in the registration field). We’ll chose a winner for the pair of tickets on Thursday morning and drop you an email with your musical score and how to pick up your tickets. And until then, a little 411 from Rob himself — Everything You Didn’t Know About Rob Drabkin!

…was born in Denver!

…his favorite Colorado venues for live music are The Fox, Red Rocks (because it’s RED ROCKS), and the Sheridan Opera House in Telluride.

…feels the three musical talents you need to be listening to right now are The Mowgli’s, Kevin Mileski, and Lucinda Williams (Rob loves her cover of John Denver’s ‘This Old Guitar”).

…he almost quit college to pursue making music full time, but he grabbed that bachelor’s degree and left it behind as quickly as he snagged it.

Now, in prep for Saturday’s concert at The Fox, here’s some Rob Drabkin for you.

Sign up for our FREE weekly email with Boulder’s best events, concerts, happy hour deals, comedy shows and more. Delivered to your inbox every Friday!
PrevPreviousTEDxBoulder Opens Speaker Submissions for 2013 Event
NextCalling All Boulder Gamers: Game On at the Aurora MuseumNext