Taking the Bus in Boulder: A Guide to RTD 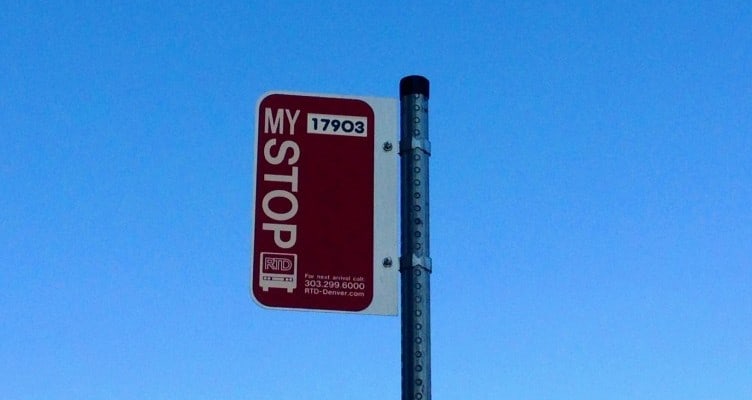 Boulder is definitely a city that loves alternative modes of transportation. From B-cycles and bike lanes to car shares, walking to riding the bus, there are more than enough options to keep you from ever needing your own car.

One of those options, RTD, has been around in the Denver Metro area for quite some time and has won many national awards. While it might be somewhat sparse in other suburbs, there are a great many options for taking the RTD around Boulder. Here are the ins and outs of using RTD in Boulder.

Fares: The cost for one local trip is $2.25. If you’re headed regional (to Denver), then it’s $5 each way. You must have exact change when getting on the bus, since the machines do not give change. However, if you have an Ecopass (any CU student or employee working in Downtown Boulder qualifies), the rides are all free and unlimited.

Transfers: If you’re paying cash and you have more than one bus transfer, you’ll want to ask the driver for a transfer. It’s a little piece of paper that lets you get on any local bus for the next two hours. But they’re easy to lose, so keep it secret, keep it safe. Of important note is the fact that you cannot use the transfer on the originating bus line again, so, you won’t be able to use the same transfer on your return trip. I know, it’s a pretty big pain, but that’s the way it is.

Schedules: All stops have a scheduled time when the bus is destined to arrive. I’ve been told that drivers are never allowed to be early to these stops, and if they are, they must wait, so buses are usually a minute or two late. However, I typically give myself at least a five minute buffer just in case (I’ve had one or two come early before).

Action Buses: I’m not really sure what else to call these routes since they don’t have standard numbers, but they are great for getting around downtown and getting from Boulder to some of the closer suburbs. Here are their routes:

Numbered Lines: Many of these routes have been around since I was in Middle School and I used to take several of these to get around town in High School. What I’m trying to say is that these routes are well established and run like clockwork. You should be able to get everywhere using these, be it South Boulder and Martin Acres or Gunbarrel. If you’re ever looking on the RTD website, you can always figure out which numbered buses are the Boulder lines because they all begin with the number two.

If you think that your trip might be a little more complex than a simple bus line, I highly recommend using Google Maps and setting your mode of transportation to the little bus icon. The entire RTD bus system is integrated and you can set departure or arrival times. It’s probably one of the handiest apps on my phone.

Now that you’re an RTD pro, you have no excuse not to get out there and ride around town to places you may not have seen before. Go ahead, ditch your car. Let someone else do the driving for you.