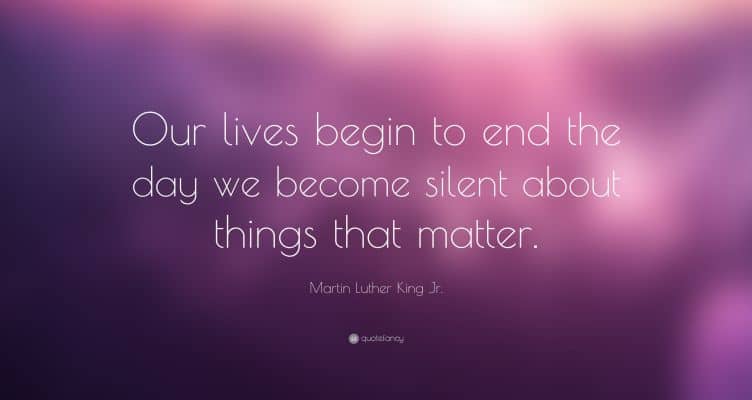 I know I usually keep it pretty light here on YourBoulder, letting you know where the best places to get buffalo wings are or giving you unique date ideas (just a note that Valentine’s Day is coming up; you might want to bookmark that one), but I’m going to get serious for a few paragraphs.

As you’ve probably guessed by now, I’m a bleeding heart liberal, so I was not in great shape on the morning of November 5 in 2016. This past weekend, Donald Trump was sworn in as the 45th president of the United States and he has the opposite opinion on just about everything that’s important to me: environmental conservationism, civil rights, and gender equality to name a few. Let’s hear it, first of all, for everyone who turned out this past weekend all over the globe — over a million people across the entire spectrum of identities showed UP — and now, we hve tokeep showing up (because we should have shown up for each other long ago).

So I plan on doing everything I can to support nonprofits and charities that, in turn, support the causes I hold so near and dear. Are you feeling the need to make a difference? Why not start in our own backyard?

I’ve compiled a list of some exemplary Boulder nonprofits that will start you off on the path to social activism.

In a liberal, free-spirited town such as Boulder, it can be easy to forget that there are areas of the country where tolerance is not such a widespread tenet. Also, I love you, Boulder, but you know how white we are, right? The 2016 census showed the Boulder County residents were 87.2% White (the national average is 72.4%) and only 1.2% of the population is Black. My point is it’s easy to ignore a problem when it’s not in front of you.

Places like the Rocky Mountain Peace and Justice Center, Minority Issues Coalition, Out Boulder, the Native American Rights Fund, and the Immigrant Legal Center of Boulder County could all benefit from a donation of your time or money.

I may not be a bra burner (I actually really appreciate that invention), but I’m all about trampling the patriarchy. For those of you who attended a Women’s March on Saturday, I applaud you. Let’s keep that action up by supporting local women’s nonprofits.

The Women’s Foundation of Colorado, League of Women Voters, Urgent Action Fund for Women’s Human Rights, and A Woman’s Work all have Boulder offices that will be more than happy to accept your support.

If there’s one topic that Boulder in unified on, it’s caring for and preserving the environment. Most of us were drawn to Boulder because of its spectacular vistas and abundant outdoor activities. We care deeply for and respect Mother Nature. Maybe it’s time to put your money where your mouth is and start supporting the nonprofits that help preserve this planet.

Volunteer for or support charities such as Adventures in Preservation, the Center for ReSource Conservation, Leave No Trace, and eTown.

Now is not a time for passivity. Now is the time for action. If we want our country to continue moving forward, we’re going to need to push hard for the next four years and there’s no better place to start than at home.

Sign up for our FREE weekly email with Boulder’s best events, concerts, happy hour deals, comedy shows and more. Delivered to your inbox every Friday!
PrevPreviousBoulder in Pop Culture
NextChocolate Beers in Boulder for Valentine’s DayNext