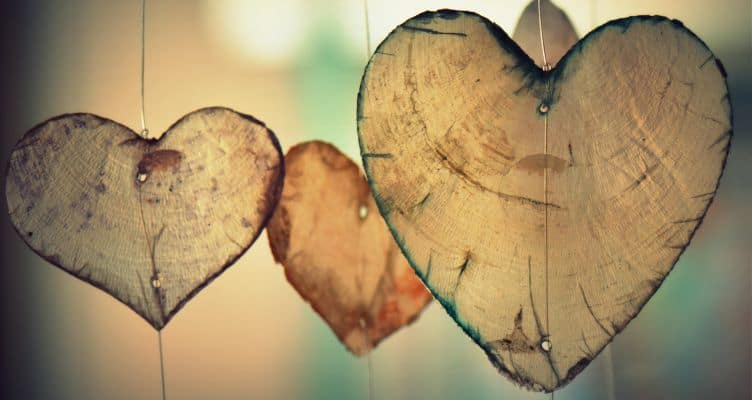 Boulder is a young city. I mean, the city itself is over 100 years old, but the town’s population is filled with the young and the young at heart. Many a young soul in Boulder is searching for its mate among the crowd. There’s no shortage of things to do in Boulder, making it a prime city for great dating.

However, couples cannot live on dinner dates alone, Boulderites crave novelty and experience, so I thought I’d come up with a few out-of-the-box ideas for dates around Boulder. And, no, none of them involve a hike. Let’s face it; if one of your first three dates as a couple in Boulder isn’t a hike, I’m pretty sure they revoke your citizenship to the People’s Republic of Boulder.

So here are a few other fun ways to spend some time with that special someone without it involving a fork and knife or hiking boots.

Puzzle rooms are all the rage right now across the country and a perfect fit with Boulder’s highly educated population. Enigma Escape Rooms in Boulder offers 8 people 60 minutes to try and escape the room. It’s a great group date and flex those competitive muscles.

Boulder is home to one of the biggest tea factories in the country and they offer tours daily! Even better: the tours are free. You get to learn about the tea making process, touch the various ingredients and sample as many varieties of tea as you like. The mint room in particular is an experience all unto itself.

Tabletop gaming is getting pretty popular again (or maybe I just run in really nerdy circles), what better than to spend an afternoon learning how to play a new game or getting involved in a tournament at the Gamer’s Guild.

While it might be a little outside of Boulder, Tilt is a locally owned pinball arcade in Old Town Louisville. If tabletop games aren’t your jam, then head over here for some great pinball action as well as air hockey, giant jenga, and a massive connect four game.

Can I just say that I’m so happy laser light shows are still a thing? Fiske planetarium on the University of Colorado campus has several lightshows to choose from: Pink Floyd’s “The Wall, Michael Jackson, and Metallica. You can also experience more science-oriented shows for black holes and solar superstorms. Either way, you’re in the dark snuggled up next to that special someone.

Wine and painting classes seem like they come a dime a dozen now and I won’t knock them. It’s a fun way to spend an evening, but if you’re better with power tools than a paintbrush, maybe you should take your craft classes to the next level. If your significant other falls into the “maker” category, a date at the Tinkermill would probably be a dream come true. From power tool “how tos” to 3D printing, the Tinkermill has it all. Admittedly, it’s in Longmont, not Boulder, but it’s a short drive to make to watch your date’s eyes light up around the MIG welder.

Now that you have a few date suggestions outside of the box, what are you lovebirds doing still reading this article? Get out there and have some fun!

Sign up for our FREE weekly email with Boulder’s best events, concerts, happy hour deals, comedy shows and more. Delivered to your inbox every Friday!
PrevPreviousBack to School: A Freshman’s Guide to Boulder
NextBoulder History: Bob Munson and Munson’s FarmNext