Home » About Your Boulder

Welcome to Your Boulder, a guide to what’s happening in one of the happiest, healthiest, and creative cities around. Did we also mention that Boulder, Colorado is one of the most beautiful places on earth?

The epic scenery, athletic opportunities, and splendid climate captivate you immediately. Then it’s time to discover the world-class restaurants, the vibrant technology scene, and the quirks of an amazing college town that’s more than a mile high above sea level.

We keep you informed about the events, outdoor recreation, restaurants, shopping and real estate news you need to get the most out of Boulder. Plus, we profile who and what’s happening around town with our feature articles – to give you a deeper flavor for this fantastic town.

If you’re visiting or new around these parts, here’s your jumping off point for experiencing the best and brightest that Boulder, Colorado has to offer. Take your pick of topics below, or head to the home page for the latest happenings in Boulder.

Boulder is 25 miles northwest of Denver, in the heart of Colorado. Nestled up against the base of the Rocky Mountains, its elevation of 5,430 feet makes it higher than the Mile High City to the southeast (in more ways than one).

It was gold that truly brought Boulder to life. Fortune seekers made Boulder County home on October 17, 1858, at what is now known as Settler’s Park at the far West end of Pearl Street.

Boulder is often referred to as “25 square miles surrounded by reality” for its progressive politics and laid-back lifestyle, but also for its stunning natural beauty. Even with quick access to the world-class city of Denver and an international airport, there’s often very little reason to leave.

Sitting in a valley at the intersection of the Rocky Mountains and the Great Plains, Boulder is associated with the immense sedimentary rock formations to its west known as the Flatirons. The city takes its name from Boulder Creek, a rushing tributary powered by melting mountain snow and healthy springs to the west of town.

Boulder has a semi-arid climate that supports a mild but fully distinct four seasons. Add to that 300 days of annual sunshine, and you realize why Boulderites prefer to be outside, immersed in the copious natural beauty.

Yes, it gets cold, and yes, it snows. But the mountains to the west help shield the city from precipitation in winter, and the sun melts the snow before it gets messy. Summers are mild (but watch out for the sun), and spring and fall are pure bliss.

Look up the definition of “progressive city” in the dictionary, and you’ll find See Also: Boulder, Colorado. The town prides itself on creative, independent, and forward thinking, which in turn powers the intellectual vibe, intense athleticism, and technology start-up scene.

Boulder has been named the Happiest, Brainiest, Foodiest, Healthiest, and most Creative city in the United States, among other accolades. People aren’t just content to live here, they’re thrilled by it — which is why protection of the environment, alternative energy, and sustainable practices are a top priority to the citizens of Boulder.

Boulder is home to the flagship main campus of the University of Colorado, also known as CU. The university is considered one of the thirty “Public Ivy League” schools according to The Public Ivies: America’s Flagship Public Universities. Boulder is also home to Naropa University, a private liberal arts college founded by Tibetan Buddhist teacher and Oxford University scholar Chögyam Trungpa.

The Boulder Valley School District is the local public school system, which includes two high schools and several middle and elementary schools. There are also a variety of private schools, including several Montessori schools, a Waldorf school, and a selection of religious and secular private institutions.

Head back to the home page. 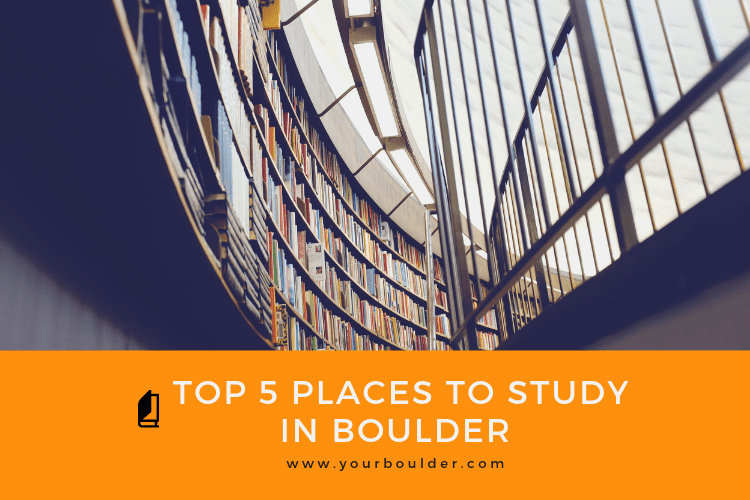 Top 5 Places to Study in Boulder

I grew up in Boulder, and have attended preschool through grad school right here in The People’s Republic. These picks are my own personal picks for 5 best study spots in Boulder, based on much personal experience doing so, as well as seeing what are the most popular and/or award-winning 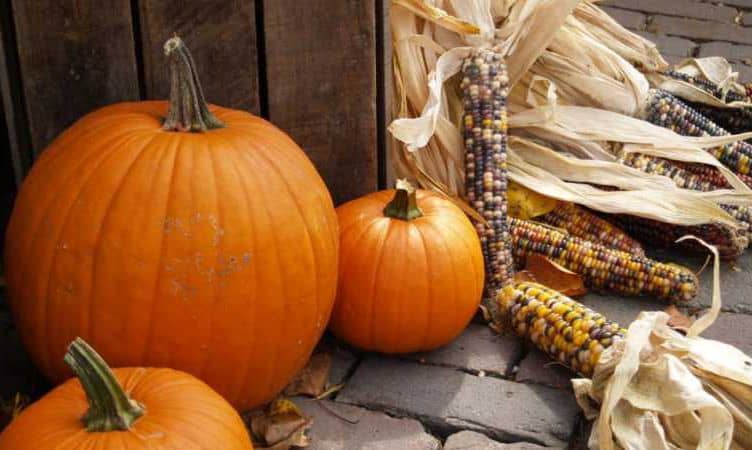 Listen up, ladies and gentlemen, this post is strictly for those of you who aren’t pleased as punch with the Thanksgiving Day status quo: eat more food than the human body is designed to contain at in one sitting and then sit around complaining about how much you just ate. 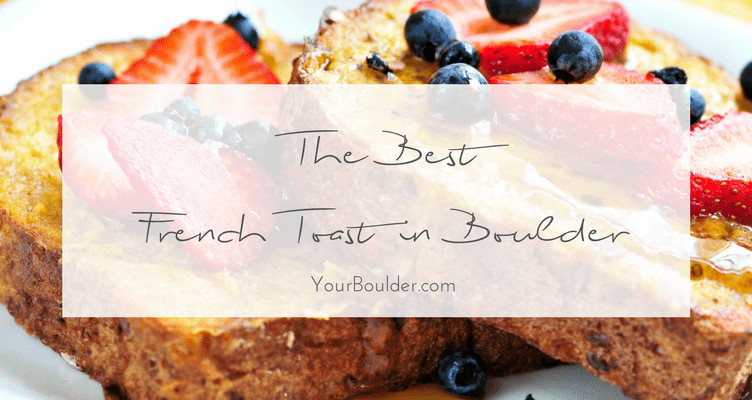 The upcoming holidays are all about big family-style dinners. But in this season of hearty roasts and suppers that leave you stuffed, don’t forget about the fun and delicious dishes that await at a big breakfast or brunch with the family, too! And what better brunch dish to indulge in 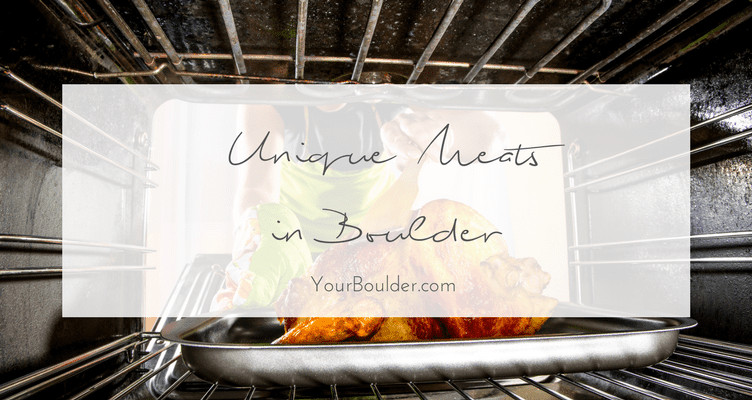 Ah, autumn, the time of year when you break out the crock-pot and Dutch oven and enjoy savory roasts that fill your home with the warm, hearty smells of fall and that are fit to feed the whole family. But for Boulderites who want to get adventurous and go beyond 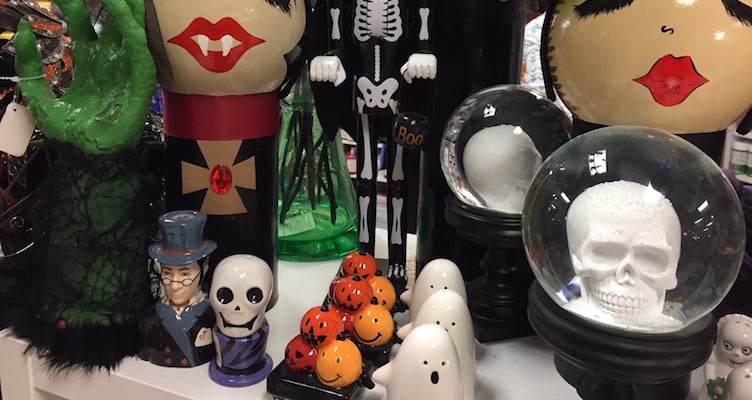 Who says that Christmas should get all the gift-giving glory? Halloween has its own fanatic following, and there are ample opportunities around Boulder for people to flex their gift-giving muscles ahead of the “traditional” holiday season with unique, local Halloween gifts. Here are a few ideas for how to surprise 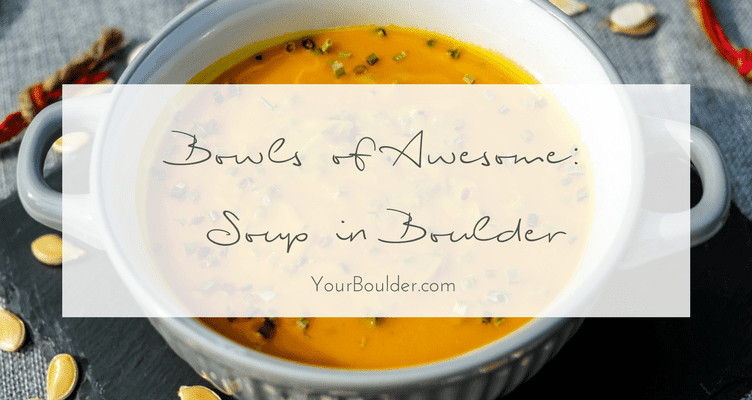 The return of chilly autumn weather means it’s the perfect time of year to get warmed up from the inside out with a bowl of hearty soup or stew. Whether you’re making it at home or enjoying it at your favorite Boulder haunt, there are plenty of local businesses and