Best Coffee Shops in Boulder: Where to Go for a Cup of Joe 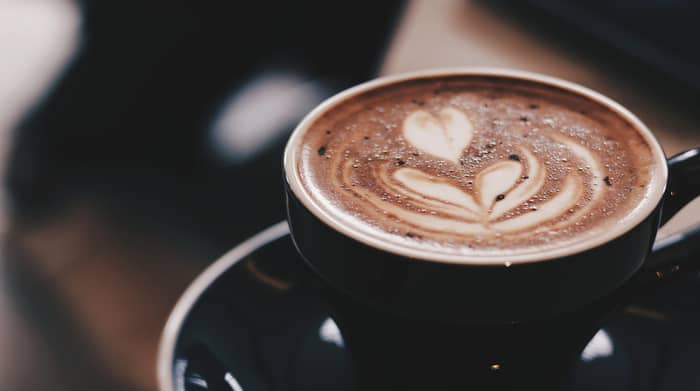 Boulder may be known these days for its incredible myriads of craft beer, or its plethora of legal weed purveyors, but one thing Boulder is also really good at (and just as well known for) is our coffee shop culture.

Back in the ‘90s, just before microbreweries began their explosion across Boulder County, and long before the legalization of marijuana, Boulder had a sizable and high quality coffee shop culture that many compared to that of Seattle, which is saying something, as that was the time and place that Starbucks was born.

But Boulderites were right there with the hip coffee-centered hangouts, and we haven’t stopped, even though our favorite cribs of caffeine are now often nestled between a nanobrewery and a dispensary.

Here are the top 5 coffee shops in Boulder, according to me:

NOTE: if your favorite doesn’t appear here, don’t “at” me, people. I’m just a coffee junky that has lived in Boulder for over forty years—this is totally my own personal opinion. So here goes:

Both a coffee shop to relax in and a lab that educates baristas and a roastery that actually roasts its own beans, you can’t swing a stick in Boulder without hitting an Ozo location. There’s even a location in Longmont, if you’re more to the north of the county.

All of its hangouts are comfy and all of its offerings are delicious, from its locally-roasted coffees to Bhakti chai, and everything in between, you’ll be sure to find knowledgeable baristas and cozy corners to sip and connect to wifi. Ozo is located across Boulder, as I mentioned: downtown on Pearl, Southeast on Arapahoe, down on Flatiron Court where its labs are, and even in Longmont.

With an Italian theme, Amante boasts expertly prepared espresso (along with all the treats related thereto, including macchiato, affogato, and anything else on the espresso spectrum), along with a wide variety of Italian treats to make any foodie happy.

Go to Amante to see the latest soccer matches, and of course all the big bike races. In fact, Amante’s northernmost Boulder location (up on Broadway near Yarmouth) is the hangout of choice for all cyclists going up to and down from the mountains near Lee Hill Road.

Those of us who have been living in Boulder for a long time know that Vic’s is the place to be for good organic coffee and healthy bites, and has been for thirty years. One of the last of the good old fashioned meeting places for the locals and Boulder natives, Vic’s is now bigger and better than ever, with two locations in Boulder and two in nearby Louisville.

One thing to note: Vic’s on 30th Street has live jazz every Sunday. Now that’s a lovely thing to do on a beautiful Boulder afternoon!

If you’re a student, or otherwise reside up in the Hill area of Boulder, you could do worse than to frequent the poetry bookstore, coffee shop and cafe that is Innisfree.

Located right on Broadway and Pleasant (where the old, also great, coffee shop Buchanan’s used to be), Innisfree is that delectable, intellectual Boulder combination of bookstore and coffee shop. Any time you walk in, you’re likely to encounter a stellar reading by anyone from local 1st graders, to MFA students at Naropa, to professional artists. Innisfree is the place to be for feeding your brain (with caffeine and poetry).

Speaking of bookstore/coffee combos, Trident Cafe is the epitome. Anyone who is any Boulderite can be seen doing homework, creating literature, chatting, arguing philosophy, playing chess, or just people-watching on its patio, but Trident has been *the* Boulder hangout since I was a teenager, and still is to this day.

Actually it began way back in 1979 as a Buddhist bookstore, with a cafe added not too many years later. Nowadays, Trident actually has its own publishing house, the books of which are of course on sale in its bookstore, along with one of the best used book selections in Boulder. You can’t experience Boulder without experiencing Trident.

What’s your fave place to get a good cuppa Joe?