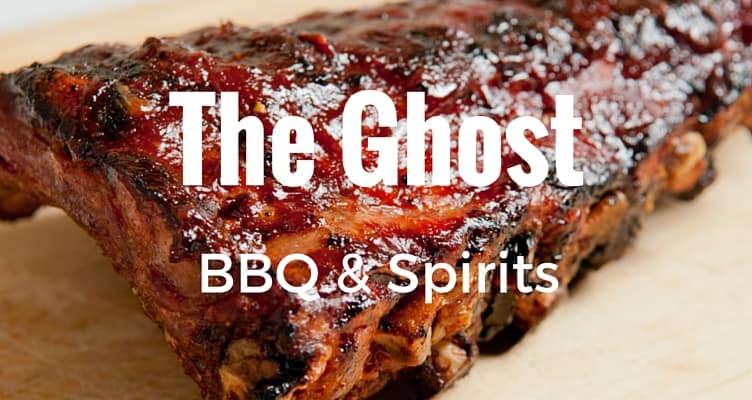 When Avery Brewing Co. closed up shop at their east Boulder location and relocated to a larger facility up the road earlier this year, local beer fans were pretty excited to witness the brewery’s  monumental growth. In fact, the only complaints really heard about the big move were on the loss of the food menu served at the brewery’s former taproom.

For months, Savory Cuisines—located (literally) a stones throw from Avery’s taproom entrance—had been serving food to patrons of Avery from a food service window added into the longtime catering company’s kitchen. Rain or shine, servers hustled plates of perfect taproom eats across the alley to hungry beer drinkers posted up at Avery.

Since the neighboring brewery’s big move, Savory Cuisines has continued to offer their popular catering services in Boulder County and beyond, but fans of owner Bob Sargent’s menus can once again enjoy his well-loved food in a restaurant setting in the bustling dining hub that is downtown Boulder.

Sargent’s new venture, The Ghost BBQ & Spirits, opened earlier this month in the old George’s Food & Drink location adjacent to the Boulder Theater. George’s was named after George Paper, a theater manager of the Boulder Theater in the 1940’s who accidentally hanged himself in some dangling wire.

George is said to still be a very active guest of the building, and while George may have been an avid customer of the building’s former endeavor that donned his namesake, it’s still too soon to get his opinion on The Ghost’s BBQ-centric menu, which is being offered Monday through Saturday from 11 a.m. to 10 p.m.

It’s all about the Texas-style BBQ with a Boulder spin, which is apparent in the unusually large selection (for a BBQ restaurant) of salads on the menu. Aside from a variety of BBQ meat-topped and veggie-filled salads, the menu is broken up into four other sections—most important of which you’ll find the BBQ plates.

Dry-rubbed brisket, smoked 1/2 chicken, pork spare ribs, and low and slow pulled pork, all served with the option of gluten-free cornbread, sunflower bread or pumpernickel bread. Smoked Chicken Wings with a buffalo glaze, scallion deviled eggs, shrimp and yam cakes, beer cheese dip, and a soup of the day are all menu items in the small plates section. A handful of savory sides including a slaw, deviled egg potato salad, and smoky BBQ beans are up for grabs for $3 each, with the exception of the four cheese mac & cheese which will run you an additional $5.

And then there’s the sandwiches. There’s a handful of the standard BBQ fillings, but The Ghost is also serving a Texas Chicken & Bacon sandwich, a Vegetarian Pulled Pork sandwich with jack fruit, avocado and Kansas City BBQ served on sunflower wheat bread, a Grilled Turkey & Muenster sandwich, and a Smoked Brisket Cheesesteak—all served with a choice of one side with prices ranging from $10 to $12 per sandwich. A variety of sauces made from scratch are also offered, with different levels of spiciness capping out with the Ghost Pepper Death Sauce which will make patrons appreciate the full bar and other “spirits” being served at Boulder’s newest BBQ joint even more.

Visit The Ghost BBQ & Spirits website to check out the full menu.

Sign up for our FREE weekly email with Boulder’s best events, concerts, happy hour deals, comedy shows and more. Delivered to your inbox every Friday!
PrevPrevious“Right Size” Bike Lanes: The Boulder Debacle Explained
NextBoulder Hike of the Month: A Night Hike to the Flagstaff StarNext